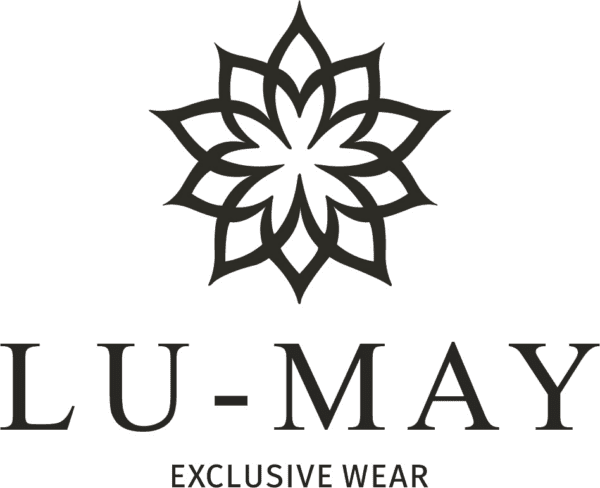 Know The Background of Swimwear

Understanding the Background of Swimwear

Summertime is upon us, which means that it’s time for lazy weekends spent at the pool. This also means that you’ll have an opportunity to don your new favourite bikini or one-piece which you specially purchased from us.

However, have you ever caught yourself wondering why we even wear bikinis or swimwear in general? Do you know the history behind this versatile and useful item?

The History of Swimwear 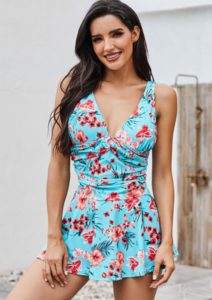 Back in the early history of humankind, people tended to swim in the nude. Yes, that is what most historians believe and it would make sense seeing as resources were most likely limited. However, it does seem that a type of bathing suit was worn in ancient public bathhouses. This is believed to be where the history of swimwear began. In fact, it became more common to cover up while swimming in the 15th century, though their swimsuits were definitely not what we’re accustomed to in modern times.

In the 18th century, it was most common for women to cover up, while men often continued to simply swim in the nude. The swimsuits were merely linen shirts, which later moved to cotton and wool, which became very heavy when wet. Their only practicality seemed to be that they protected women from exposure and unseemly tans, which were frowned upon back then as being associated more with the working class. The first big step into more modern alternatives came about in the 19th century with the introduction of the one-piece. While you will find a more fashionable version in our versatile one-piece swimsuit collection, the unisex one-piece back then actually consisted of a collar and pants which came down past the knee.

The Rise of the Bikini 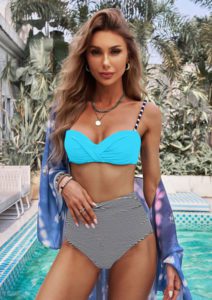 Nowadays, we don’t even look twice at a woman strolling around in a bikini. In fact, we may just start thinking about how gorgeous she looks in her specially chosen swimsuit from Lu-May’s bikini collection. But, back in the early 20th century, showing off that much skin was severely frowned upon. You could even be arrested for indecent exposure. This happened to the world-famous swimmer Anette Kellerman in 1907 when she wore a two-piece bathing suit on a beach. By the 1930s, the most daring option was a bathing suit that showed off one’s back and two-piece costumes still concealed the body as much as possible.

In fact, the bikini as we know it today only came about after the Second World War. The Frenchman Jacques Heim invented what he referred to as the “Atome” – a smaller type of two-piece swimsuit – in 1946. Another Frenchman, Louis Réard, then added his own unique spin by making an even smaller version of the two-piece which promptly shocked audiences when it appeared on the catwalk for the first time. Réard decided to call his fashionable invention the “bikini”, named after Bikini Island, which had been used as the location for a nuclear test. He thought this apt as he knew his creation would make an “explosive” entrance into the fashion world and he was definitely proven right.

So, now, thanks to the innovations of a multitude of designers over the centuries, we have access to a wide variety of swimwear catering to all types of needs. If you want to be part of this glorious history, you can always become an ambassador for Lu-May Exclusive Wear or contact us today.

How to Buy Bikinis Online

Thank you for supporting my small business! 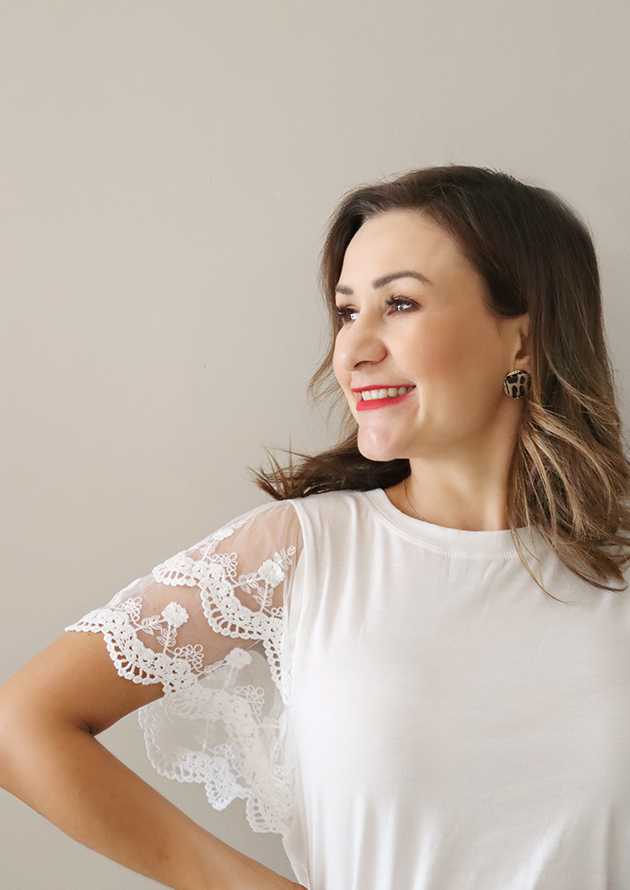 Hey, lady! Sign up for our newsletter and be the first to know about new arrivals, special offers, giveaways + more. Plus, you’ll receive FREE SHIPPING when you spend R1000 or more!

When you spend R1000 or more claim fREE SHIPPING ON CHECKOUT